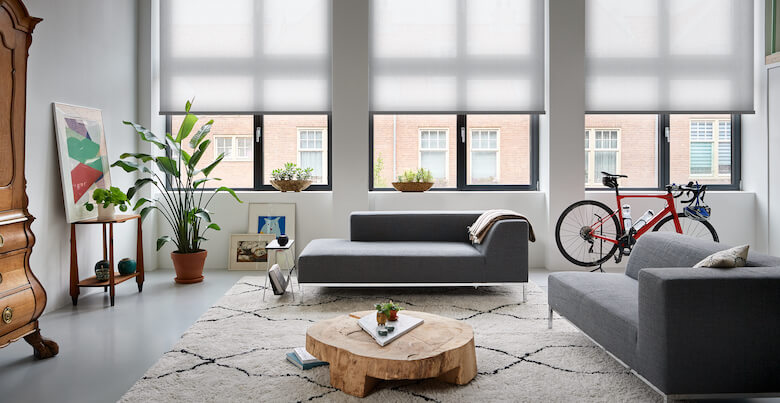 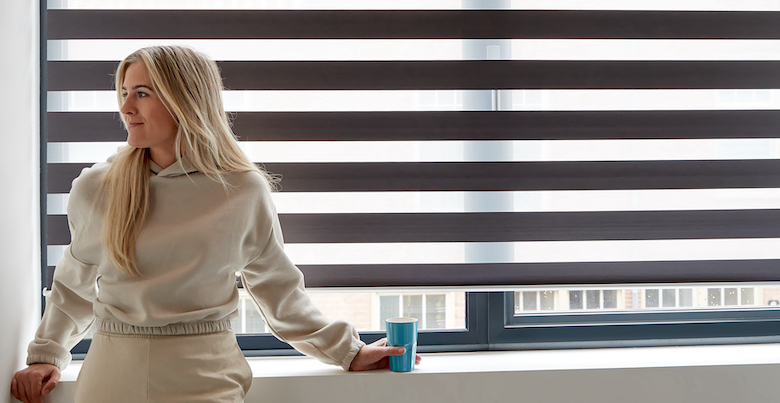 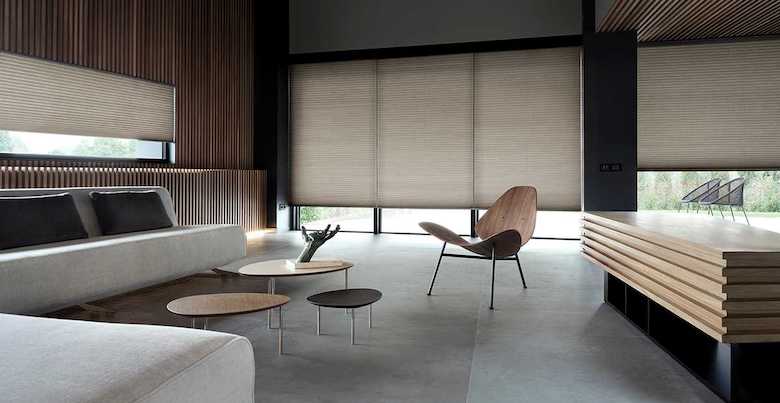 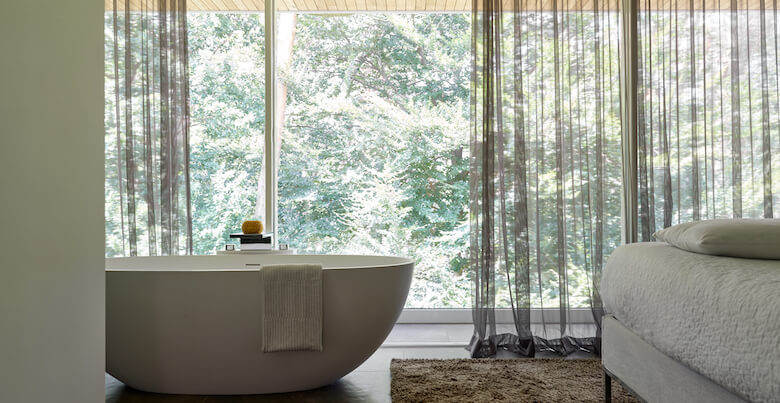 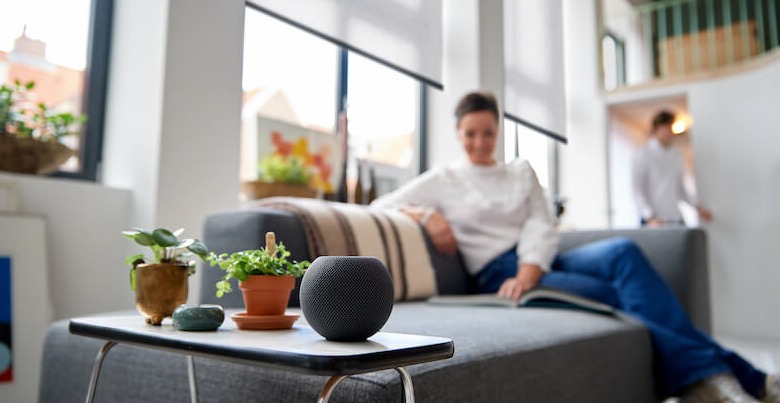 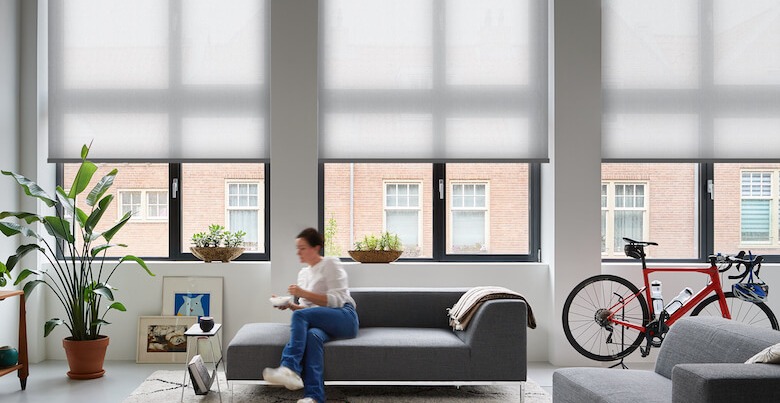 Three Dutch men from BMW Renova set off for the North Cape for 16 days in an electric BMW iX. They will travel 8000 kilometres without motorways or navigation. In doing so, they want to demonstrate that electric driving knows no limits and, in the meantime, raise as much money as possible for charity: the KWF cancer fund.

On 20 February, they set off from Hamburg. The route is about 8000 kilometres and they will drive through 10 countries. According to Dion VOS, driving without navigation makes it exciting. They avoid motorways by means of an old-fashioned map. This has its challenges, but according to Dion, the map works very well! The aim of the trip is to raise 5000 euros for the KWF cancer fund. You can donate as little as 1 euro. For donations of 50 euros or more, the donors may come up with an assignment that the three men must carry out during the trip.

We at Smartblinds want to encourage the use of clean, electric and environmentally friendly appliances. We would like to do our bit! That is why we have made a contribution that will go to the KWF cancer fund. With Smartblinds, we are on our way to a better life, because your own health is also very important!

During the trip, a number of photos were taken of the BMW and the surroundings. Below you get an impression of what the trip looked like.

Find your answer in the frequently asked questions or contact our customer service.